Boris and Merzbow have been at it again, with another collaboration album scheduled for December 11th. This one's called '2R0I2P0', and Relapse Records are taking pre-orders for it now.

Blackened hardcore hellions Hexis are releasing a two-song 6" as they celebrate 10 years of existence. It's out on Friday 13th of November via Wooaaargh Records.

added by Alex Deller on Monday October 19 2020 in Reissues

Fire Records are reissuing The Lemonheads' 'Lovey' LP. The deluxe 30th anniversary edition comes as a double LP with expanded liner notes and unseen photos. The second disc features their 'Triple J Live At The Wireless' set from the band's 1991 Aussie jaunt, and includes a cover of Big Star's 'Nighttime'.

added by Alex Deller on Wednesday October 7 2020 in Reissues

Weirdo psych fans rejoice: Cardinal Fuzz and Feeding Tube Records have teamed up for the vinyl reissue of Monoshock's 'Runnin' Ape-Like From The Backwards Superman: 1989 - 1995' collection, which brings together the band's 7" and compilation tracks, along with a bunch of unreleased gubbins. Nice!

Selfmadegod are releasing 'Blasting Shit To Bits - The Final Show' on DVD in December. The film captures the band as they play their final gig at Stockholm's Debaser Medis following a four-month world tour. The live footage is combined with interviews, behind the scenes footage and the band's own account of their rise and fall. Along with the film itself, the DVD will offer 40 minutes of bonus material. Pre-orders go live on October 20.

Arctic Rodeo are taking pre-orders for a new Chamberlain album, entitled 'Red Weather'. It's their first album in something like 20 years, but if you heard their recent singles or managed to catch them on their Euro tour then you should know it'll be worth checking out. 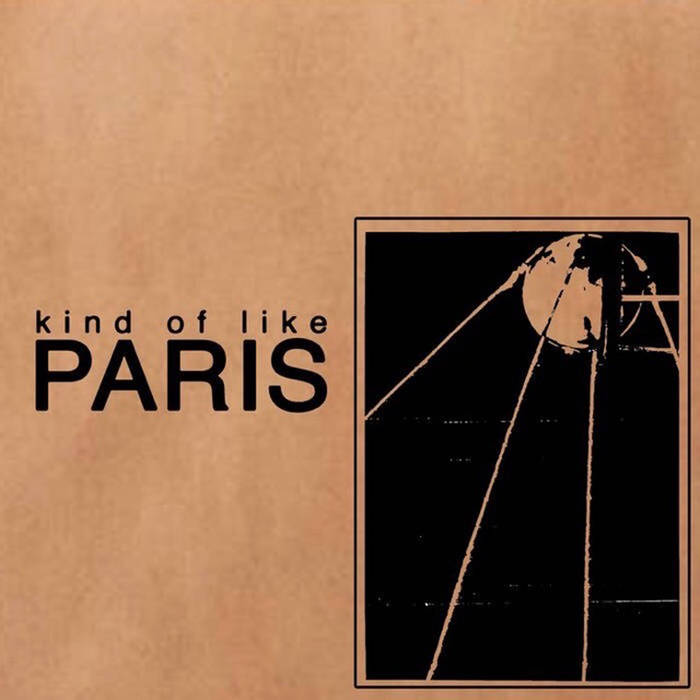 The Party of Helicopters
Live At EarthQuaker Day 2019 (Download) 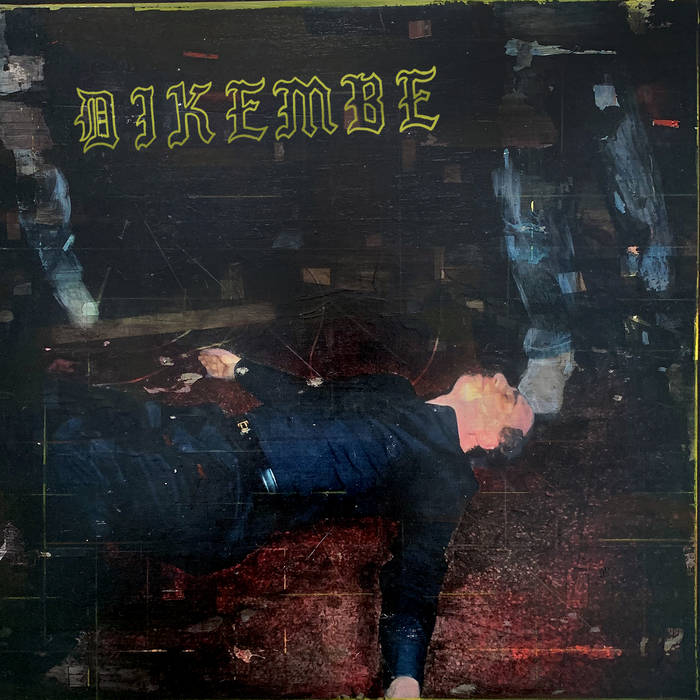 Unsure that this actually stands out.